The role of the Housing Consortium

The home should provide stability, privacy, and a sense of belonging and integration. This approach works for the Housing Support Strategic Component of the of “Increased Resilience of Syrian Armenians and Host Population” (IRIS) Programme funded by the European Union, through the EU Regional Trust Fund in response to the Syrian crisis, the EU Madad Fund, Austrian Development Cooperation, and Austrian Red Cross Society. 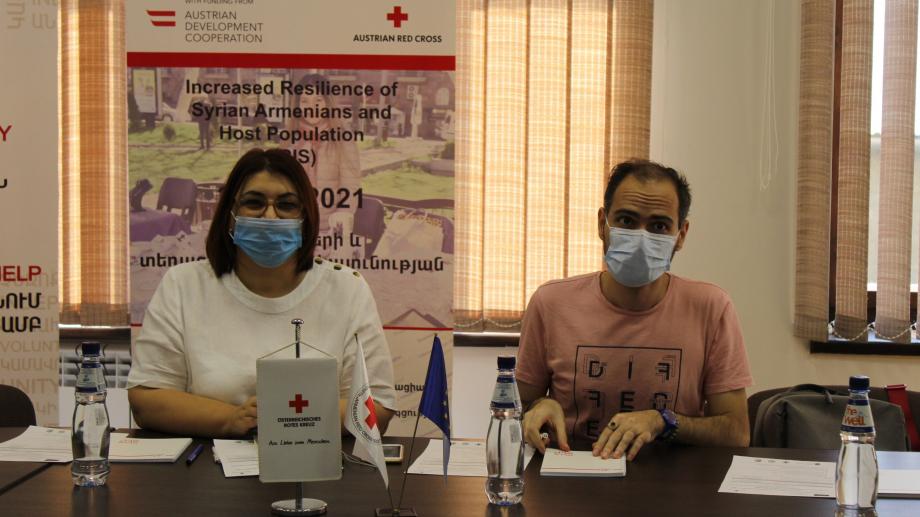 One of the crucial problems that Syrian Armenians are facing today in Armenia is the housing issue including renting costs. Even though Armenia is the eastern gate to Europe, Yerevan continues being one of the expensive cities with regards to the real estate costs among Eastern European countries. To support the housing needs of the families displaced from Syria and seeking protection in Armenia the Housing Consortium has been formed by the UNHCR and the running cost of the consortium is supported by IRIS programme and being coordinated by Armenian Red Cross Society. Housing Consortium consists of the 3 main Syrian Armenian organisations founded in Armenia by Syrian Armenians as well as the organisations working to tackle Syrian Armenians' issues in Armenia such as United Nations High Commissioner for Refugees (UNHCR), Armenian Caritas, Armenian General Benevolent Union, Ministry of Diaspora/High Commissioner’s office on Diaspora Affairs etc. and led by Armenian Red Cross Society. The Consortium members aim to expand the partnership in operating rental subsidy schemes, while at the same time promote innovative solutions to longer-term housing needs including social housing programmes.

Since from 2018 the Housing Consortium holds quarterly meetings during which the Consortium member organizations work hard to ensure that all the beneficiaries live life with dignity in apartments. “The Housing Consortium is a very useful and well-functioning system for exchanging information on the main issues that our beneficiaries are facing while renting a house and delivered the needed support to them as quickly as possible” noted Tatevik Bezhanyan, Advocacy Officer of Armenian Caritas at the meeting and added, “I can surely state that this kind of cooperation between so many organizations is extremely exemplary with a successful result. 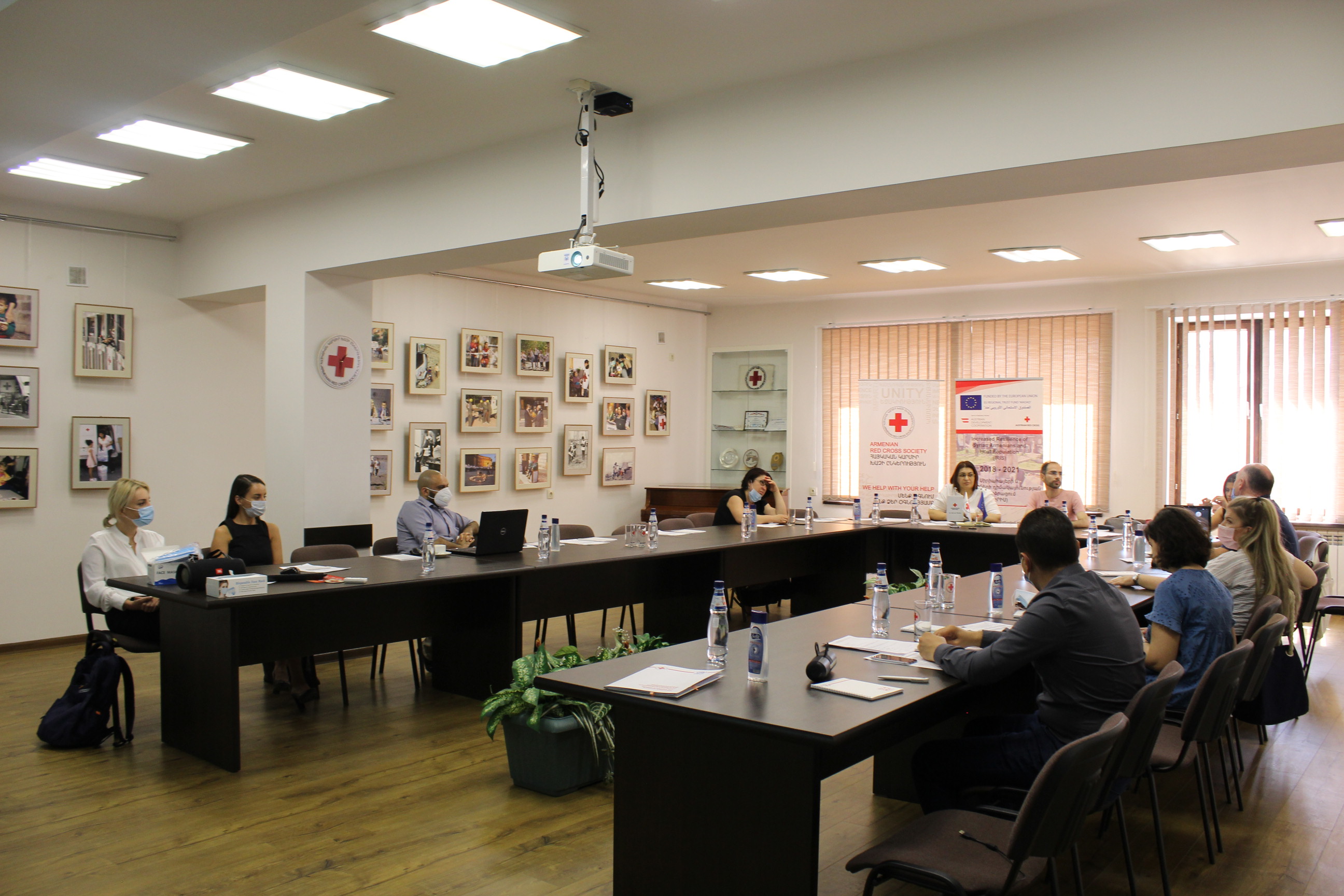 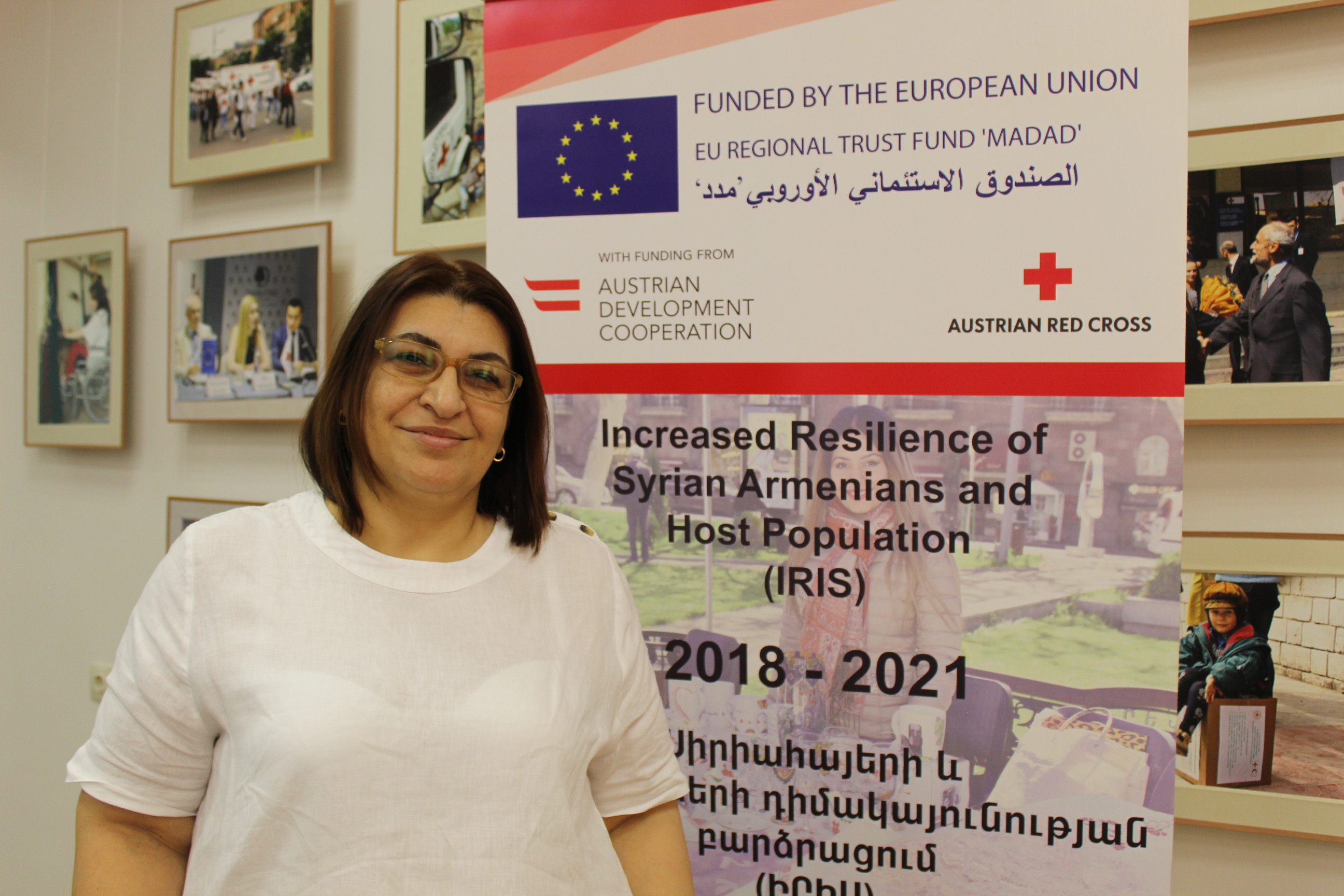 In mid-September 2020, the 6th Housing Consortium Meeting has been held during which the Consortium members have updated each other on ongoing projects: housing activities, discussed the new projects and opportunities, etc. “The Housing Consortium’s members represent the best organizations of the sector in Armenia and carving out their own specific approach on ensuring that vulnerable Syrian Armenian families seeking protection in Armenia to have an affordable, housing conditions.” mentioned Tatev Msryan, AGBU Armenia.

Another important activity of the IRIS programme within housing component is development of most feasible housing solutions concept paper. This activity also coordinated by Armenian Red Cross Society in close cooperation with Housing Consortium. in the beginning of 2020 ADWISE Business and Legal Consulting LLC was selected to develop this concept paper and models. During year interviews and research were done by the ADWISE consulting and after each phase detailed report was presented to Armenian Red Cross Society as well as the Housing Consortium. Thus during housing consortium meeting on 15th of September, 2nd phase of the report and research were presented to the Housing consortium members for their feedback. After very tense discussions, feedback from the Consortium members were collected by the consulting which will be taken into consideration during final phase of the research and actual development of the concept and models. It is expected that models will be ready sometime in December, 2020. 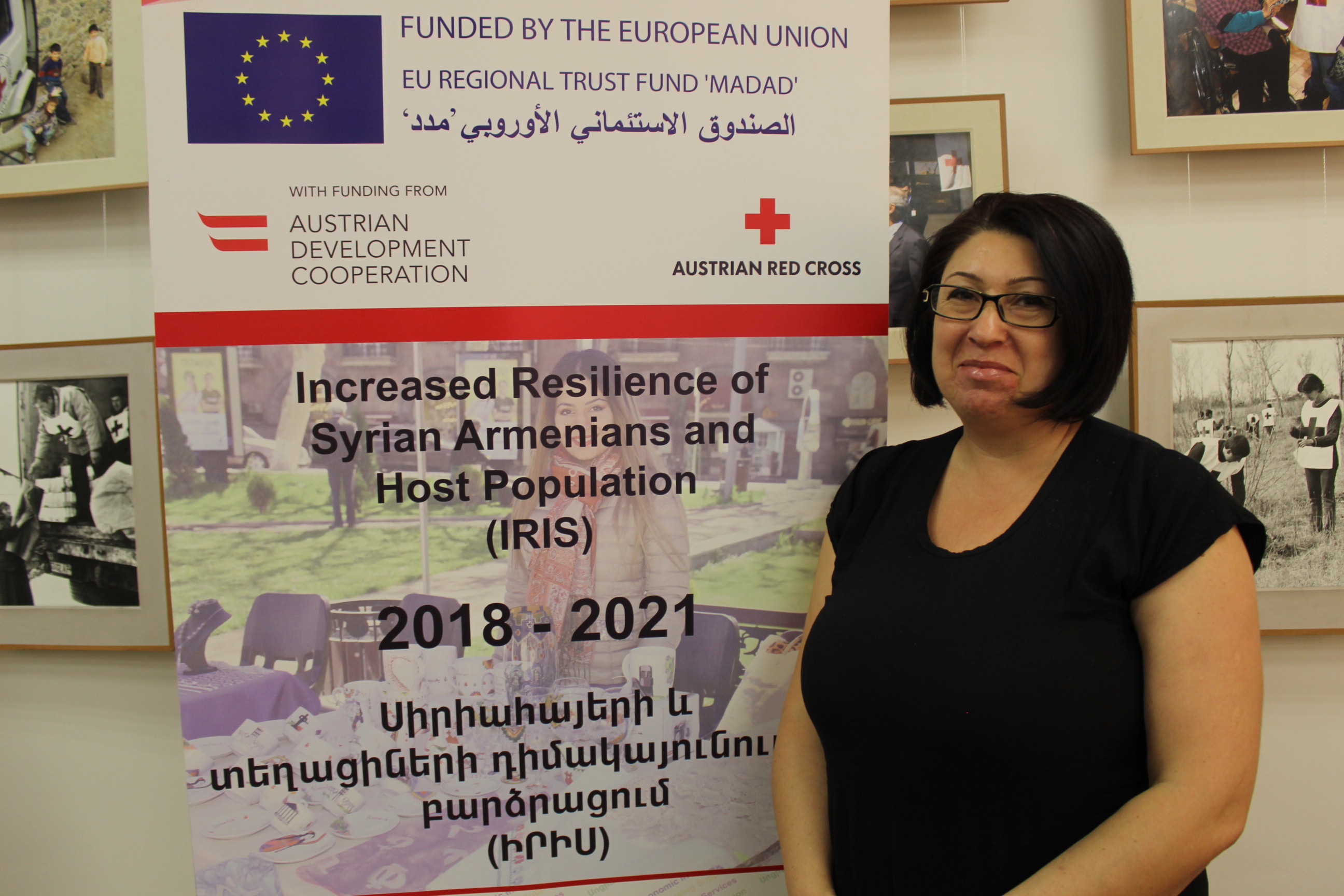 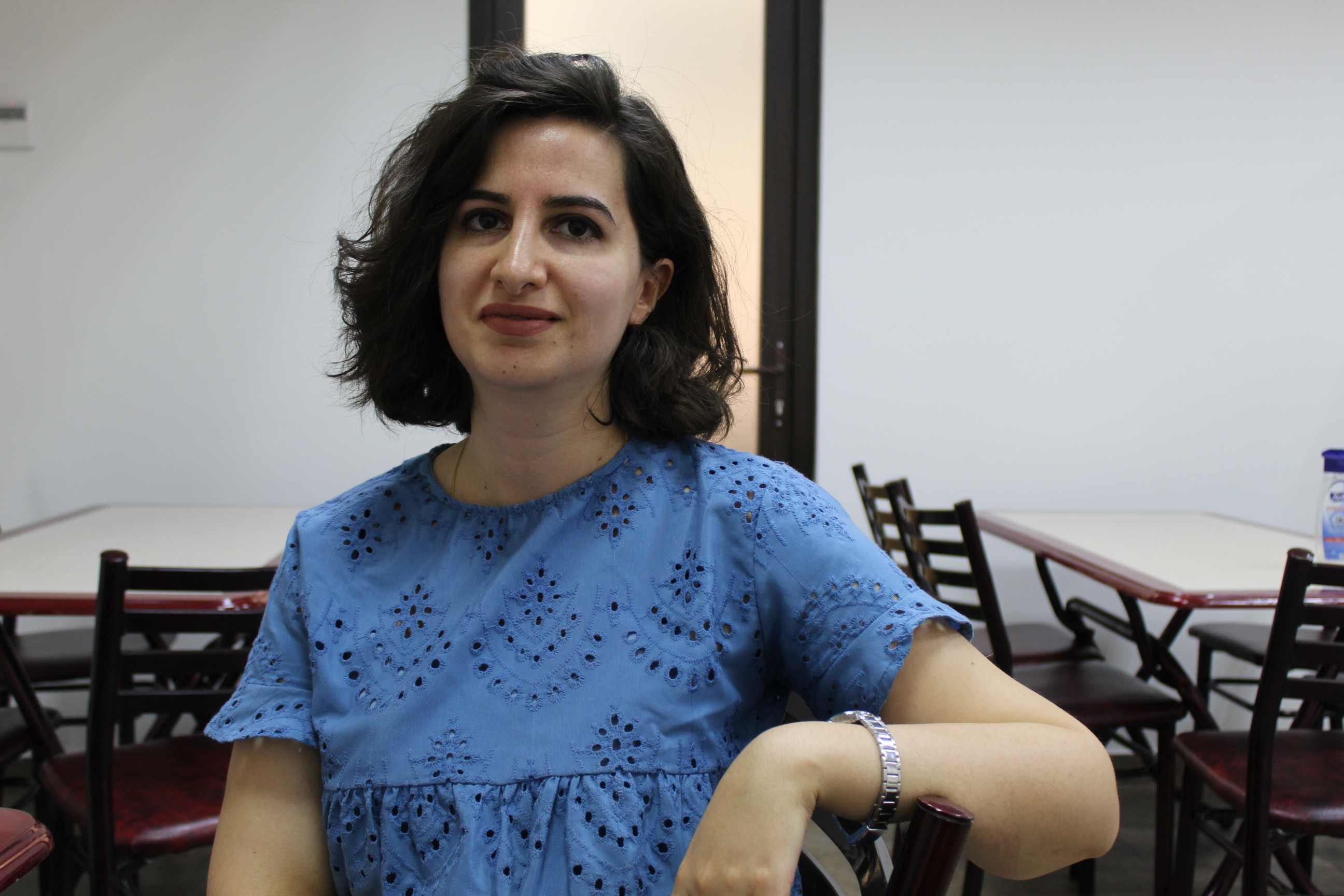 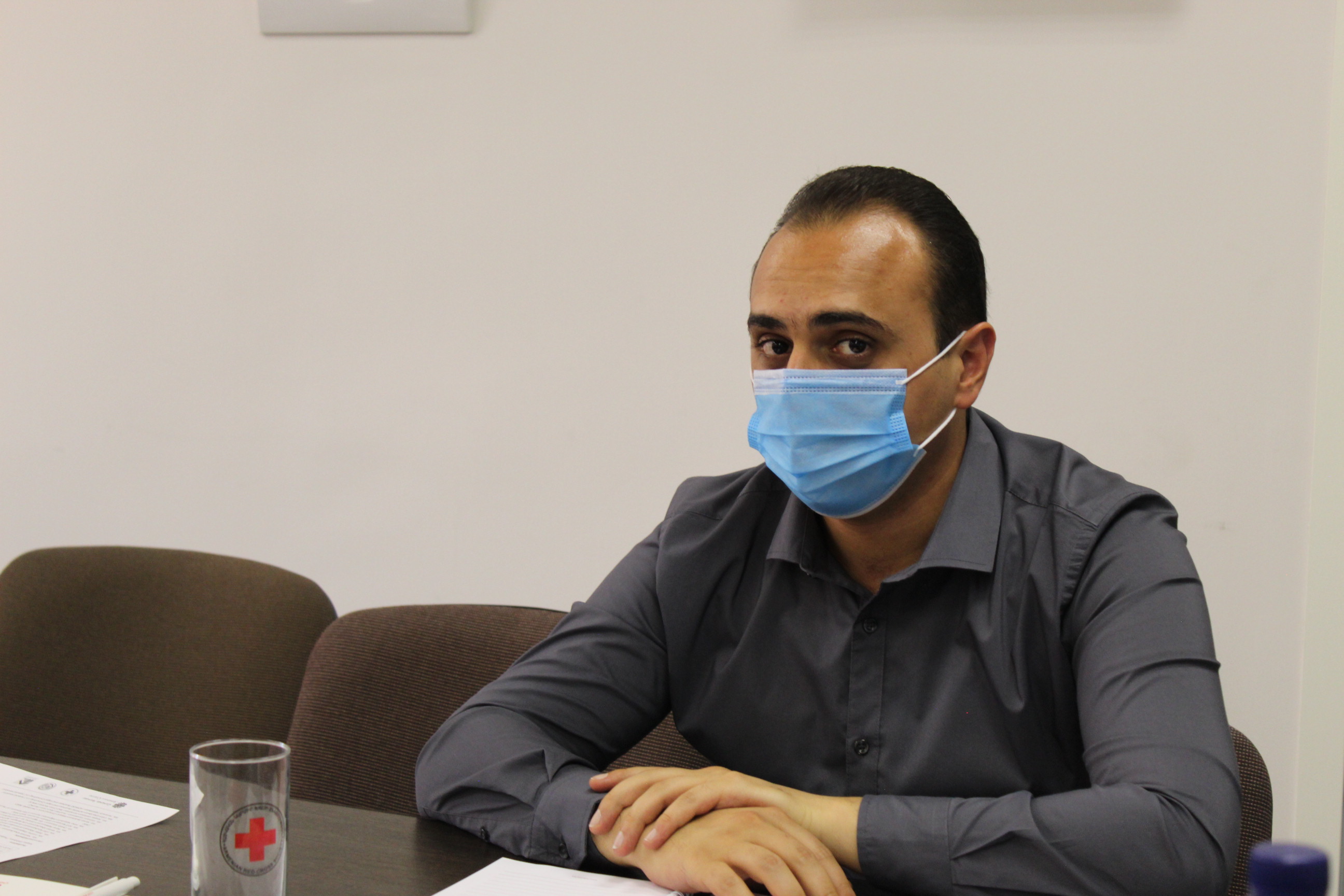 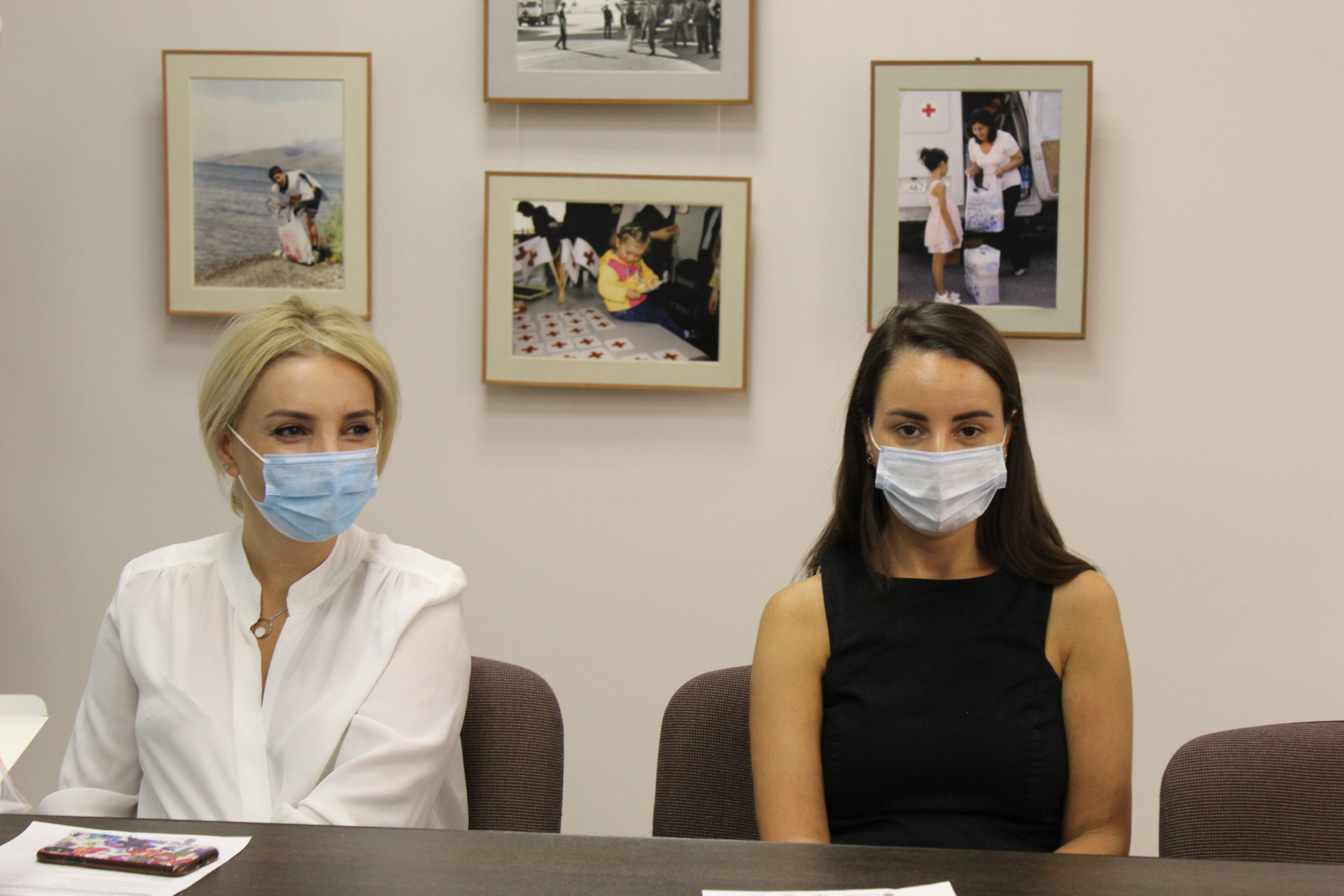 IRIS programme appreciate the work and dedication of the Housing Consortium, its member organisations and their representatives to the aims of the consortium. It is obvious that this kind of cooperation and partnership is crucial for ensuring the progress of the activities of IRIS programme as well as the better life of Syrian Armenians in Armenia.